This game was made in 48h for MINI JAME GAM #11. I can't do all the things I would like to do within this time but I did my best, I hope you have fun!

You are Amina, an explorer who works as a courier for the Fireball Express company. She has a curse and every time she goes on a mission a giant cursed sword comes out to attack her - but in some cases it can be useful too.

I had a lot of fun, thanks for making this!!

genius concept and great execution, graphics were really pleasant as well, I loved it!

Thank you so much! :D

This is a very cute and interesting idea!

I liked the game, the sounds and the concept and the art in general! Very good!

had fun, thank you

I'm glad you liked it, thanx for playing! :D

This one is solid as fuck

Hi, I played your game  it was amazing, I enjoyed it, I have an offer for you

I am studying English-Turkish Translation and Interpretation If you wish, I can translate whole texts into Turkish so you can reach more players. I don't want payment, just want to be part of a game, gain experience and be known more as a translator .

You can reach me via this email address: meliksahcivitt@gmail.com Thanks for time!

Cool game, I hope you get to play as the cute bear in the sequel 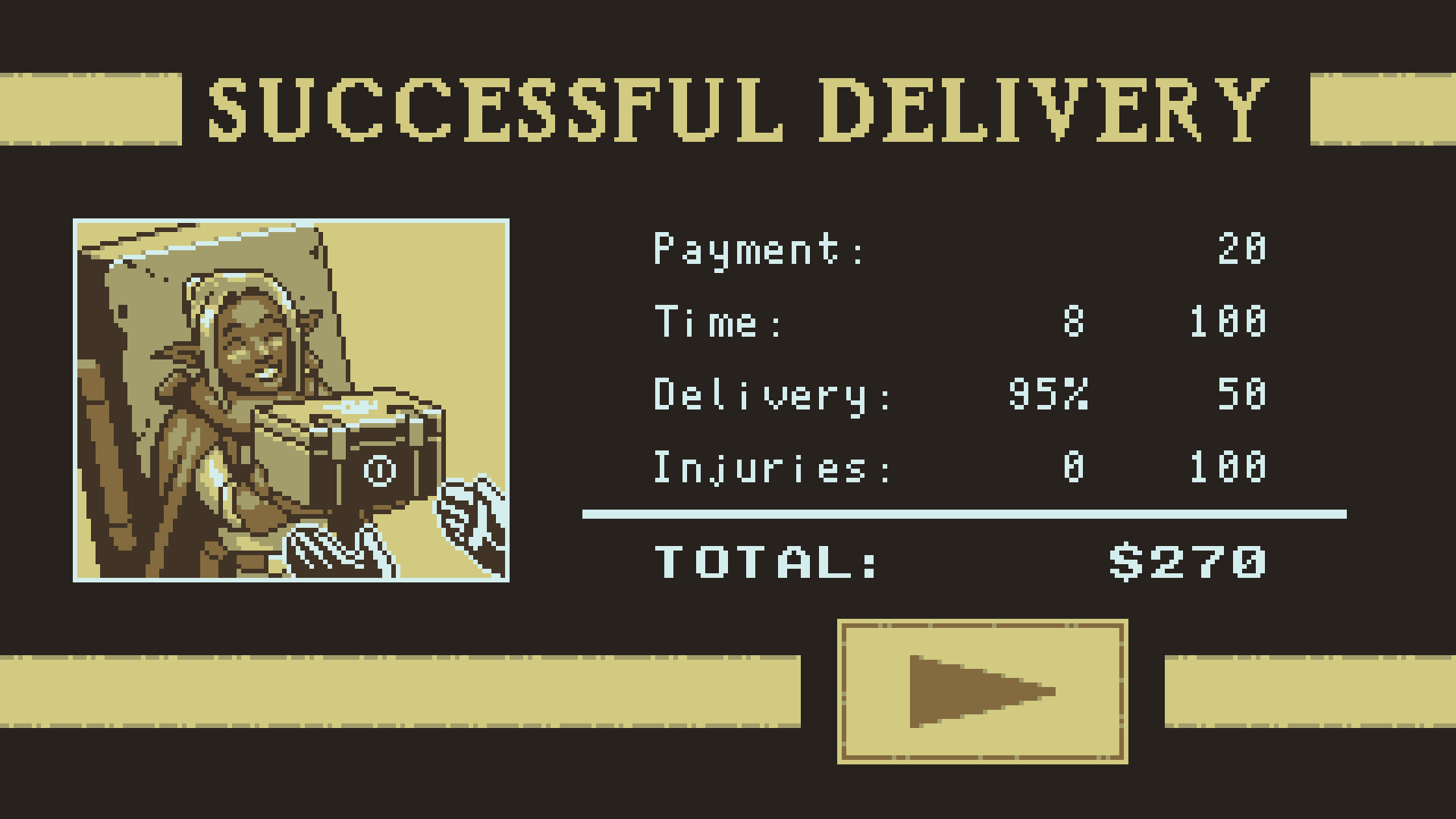 Can someone tell me how to fix this error?

I run this game on windows 7 btw

not an error, open the folder and open either win32 or win64... then open the .exe

infuriating, i love it

really fun to play! thank you for making it

nice game, btw what game engine did you use to make this game

Reply
daixday101 days ago(+1)
The game was so fun to play, great job with this! Send me your games and I will definitely play them.
Reply
R_Goulart99 days ago

I loved the video, it was amazing! Thank you so much for playing! :D

Send them where? XD

Good question lol maybe my email I don't know if you can send files like that through email, but if that doesn't work jus tag me in a post then I will most def play it. Email: imyndkuntrol@gmail.com

Amazing how a game made with just the AWSD movement could be so cool. Lots of fun, good graphics, good cover art, good sounds, and the boss was cool. Difficulty is balanced. All in all, it's a 100% job.

Thanks for the support, I'm glad you liked it! :D

Why can't we claim this? Don't currently have access to a computer so I can't download it now and by the time I do, I'll probably have forgotten about this. Shame as i want to play it

write it down on apiece of paper, put it in your pocket and take it out when you get to your computer

The game is pretty cool, the art is retro adn cute, the aniamtions are very well and done and the sounds help with the retro or SNES game fellinf the game has.

It would be cool to see the idea developed a little more in the future, maybe give it an story (and maybe, this is just an idea of mine, make the sword be alive, so it's an actual character, maybe something like it's kind of your buddy but it's cursed to also be your enemy). And obviously some stuff like new levels, mechanics, and some use for the money you gain, like maybe upgrades or abilities, or maybe getting money is How you progress in the game.

In general is a very simple but fun game with good pixel art and good sfx and music for a jam game, the only gripe I have with the game is that, to me atleast, the sword should not move directly where the player was standing, but instead move forward a little bit so have a little bit more of time to move and ti also gives the sword a felling of weight. Also i personally found it difficult to move in the level because having to dodge the archers while dodging the GIANT sword is kinda hard.

Hope this bible of text helps you! :)

Thanks for the feedback!

There were plans for upgrades and new mechanics purchased with the money, but I didn't have time to implement them during the jam (if you notice, you'll see 3 squares in the menu, they would be the item locations).

I intend to work on and develop the game as soon as I can, with new levels and refining the mechanics.

I think that aside of a good gameplay for a death stranding-like game, as i said, developing a good story is very important (atleast to me) in this kind of games, since it gives both context and a motivation for the player to progress, i though the sword being alive idea since that way one of the main mechanics of the game becomes a partner in your journey, though he is also an enemy!

Something cool i though about the story, if you use the idea i told you, is that the story could be about you and "your sword" being cursed but since he is technically your partner, you are collecting money to somehow break his curse.

okkkkk it's pretty fun and easy to navigate loveeee

Thanx for the feedback! :)

Thanx for the video! I'm glad you liked! :D

i like this game vv cute but i suck at this game :,d

Keep trying, I believe in you! ;) Thanks for the feedback!

Thanx for the video! I'll work in the game to put new featuretes, stages and challenges. :D

Thanx for your feedback! :)

The best game ever made in under 48 hours. Fun and engaging, I would gladly play more delivery adventures in hectic fantasy settings.

Thanx for your feedback! :D

damn this game is hard

Thanx for the video! :D 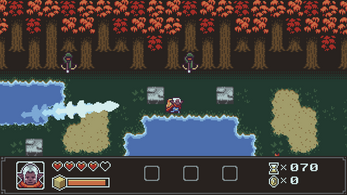 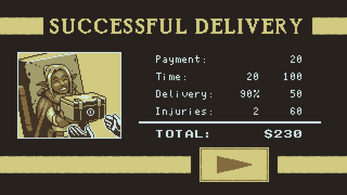