Game made for Black and White Jam #8 (Theme: Loop)

In this game you are Salem, a cat trapped in a time loop that will only be undone when he defeats the Machiavellian sorcerer Nekro Neko and saves his friends. For this, Salem will need to face evil creatures that increase his time inside the loop.

The more time he has, the more he will be able to explore the village and get more equipment to face the necromancer cat, but he will have to be careful as his time inside the loop is reduced when being attacked.

The game's art is good but it has too many flaws to overlook, i will point out every flaw i can write (giving genuine feedback) except the 'blade lag' that someone already pointed out and then i will point out the things that are good.

Problems with gameplay and world:

- The common enemies are too easy. There's nothing to dodge, in the beggining, and in the end there's these flaming skulls that bring some difficulty but are always invalidated by the snakes since there are plenty of them and they give plenty of healing (15 seconds). I don't want something too hard, but this is too easy.

- The only constant to not taking damage here is knowing you should be hugging this wall, this is not good design, there's no challenge.

- Most of the gameplay was me asking the frustating question of "where do i go"?

- Not gonna be a douchebag, this is probably because of lack of time in the jam.

- The flaming skulls and other enemies being able to attack you from outside of your screen is not ok. These instances aren't run killers, but it sure feels like they're very unfair in a annoying way.

- Sometimes flaming skulls spawn on you.

- There's no indicative to the fact you can interact with the signs, i know it because i am very curious, but i bet a lot of people will play this and never pay attention to them.

- The boss does 500 seconds of damage in a specific attack, the only solution to surviving a single attack is grinding monsters, wich is not difficult but it isn't fun either. But the solution is also a problem, because of the ammount of damage this thing does, you have no idea if that attack is an insta kill anyways, the player has to test a WILD guess, wich may not be a guess at all, it could be the result of them running around for half an hour trying to find something and be like "ugh, whatever let's just go to the boss and die to finish it off".

- The music is very repetitive, i had to mute the game.

Things that are good:

- The Phoenix staff is the only weapon that actually makes sense within this game, it gives a time window to shoot and another to think, i tried to fight flaming skulls playing like this and i had some fun. Then i tried to play with the sword and the longbow and they aren't as fun, they don't make sense.

- Playing around cover was fun, but some places just don't have cover.

Thanks for the detailed feedback, the notes were very pertinent.

Many of them are things that due to the Jam time I didn't have time to adjust or balance (like the enemies time reward too high for example), others are bugs that I'm already fixing in the latest version (like the skulls appearing without warning) .

As for the sound and music, I did everything improvised because I'm not a musician, but I intend to find someone competent in this area who can make a more pleasant sound.

The game is based on "fight, die, learn and repeat", using the idea of looping as learning, so the villain having an attack that kills on the spot without indication is part of this process, but I understand when you say it can be frstrating, I'll see if I make him more threatening or with more indication of how dangerous he is.

I will consider all of his comments for future updates, thank you very much! :)

This is awesome. Great work!

Good game, love the ambiance and the artstyle

I get freezes when I hit enemies tho, is it only me?

I created this freeze to help with the game feel of the impact, but maybe it would be better to reduce the time of this or maybe take it out altogether. As soon as the jam is over I'll fix this.

Thanks for answering! If you want to keep it I suggest you make it smoother (slow-motion or smth like that), bc rn i just feel like its bugging. I think this feature is good, althrough bad implemented.

I personally think the freeze does convey impact well, but you should make it a little bit shorter and only once per enemy, because it's very confusing when it happens twice or even thrice 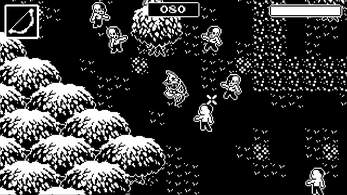 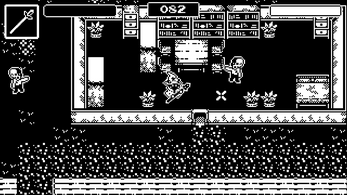 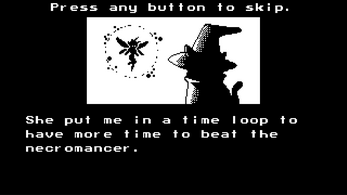 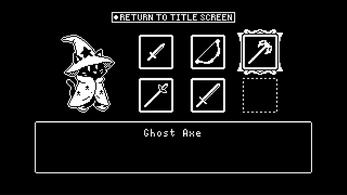 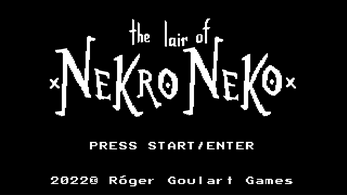